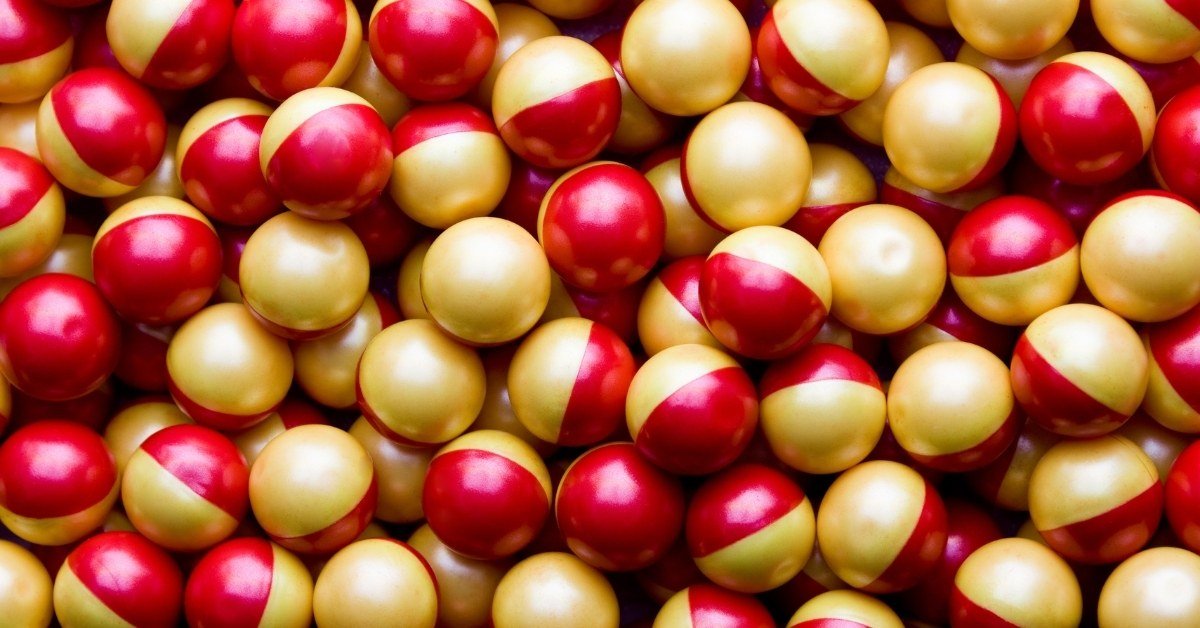 As a beginner, knowing how many paintballs to purchase for your session can be confusing.

On the one hand, you want to make sure you have enough to play the entire duration of the game(s), but you also don’t want to have too many extra paintballs as this can become unnecessarily costly.

So how many paintballs do you need? The average player will use approximately 100 to 150 paintballs per hour.

But what is the correct number of paintballs for you? Well, that depends on a variety of different factors. On top of how long you are playing for, other factors include:

5 Factors That Determine How Many Paintballs You Will Need

Experienced players who have better accuracy and can line up their shots will generally use fewer paintballs than beginners who just aim and shoot fairly randomly (“spray and pray”).

Different positions require a different shooting strategy. If you play the “Backman” position, you will shoot a lot more since your job is to cover your teammates and control ambushes.

On the other hand, the “Frontman” and “Sniper” positions usually require a lot less shooting as their jobs are to complete the mission and take out targets.

Two general shooting styles can affect the number of paintballs you need. The “spray and pray” technique is the continuous firing of ammo in the opposition’s direction in hopes to eventually hit your target.

The other technique is just taking your time to line up your shots and “make every shot count” for lack of a better term.

Woodsball or speedball is played on a smaller field and usually results in faster games as it is easier to eliminate the other players, thus requiring less ammo.

If you are in a particularly aggressive mood or feeling “trigger happy”, you might need extra paintballs to account for the extra shots you will most likely take.

Furthermore, playing a recreational game versus a tournament game can make you feel less competitive, and you may not take all those extra shots.

Taking all the above factors into consideration, let’s get down to business.

How Many Paintballs Do You Need For 2 Hours?

If the average player uses between 100 and 150 paintballs per hour, a fair estimation would be that you need at least 200-300 paintballs for a 2-hour game.

As previously mentioned, other factors will affect how many paintballs you specifically need. If you play a scenario game as the “Backman”, having an extra 100 paintballs wouldn’t hurt.

Generally speaking, for faster-paced games like woodsball and speedball, 200-300 paintballs should suffice.

How Many Paintballs Do You Need For 3 Hours?

Just as the game type and position you play affect the number of paintballs you need, your mood and skill level also comes into play here.

If you are a beginner or are simply feeling more aggressive than usual, adding 100 paintballs to this general number is a good idea.

You will most likely be using more ammo in either of these cases, and it is always better to have more than not enough!

How Many Paintballs Do You Need For A Day?

The estimated number of paintballs here might seem contradictory to the hourly estimations mentioned above.

This is only because you play several different game types throughout the day, change positions, and can have mood changes or decide to change your strategy.

That being said, you will need an average of 400-500 paintballs for an average day of paintball.

Again, this number can change due to some of the factors listed above, so you might need more or fewer paintballs depending on where you stand with said factors.

How Long Will 100 Paintballs Last?

For the average player, 100 paintballs will last between 30 minutes and 1 hour. This mainly depends on your disposition that day; playing a casual recreational game in the woods shouldn’t require more than 100 paintballs.

Playing on a tournament-style field that is generally much smaller with games lasting between 5 and 10 minutes, 100 paintballs should be enough provided you are lining up your shots and not hitting walls or floors.

Err on the side of caution and add an extra 100 paintballs to make sure you have enough to last the day!

How Long Will 200 Paintballs Last?

200 paintballs can last the average player up to 2 hours, provided they pay a little attention to preserving ammo.

Shooting in 3-round bursts can help make your ammo last a lot longer than the classic “spray and pray” technique many beginners use. Do not forget about the factors affecting how many paintballs you will need!

Take those factors into account and adjust the number of paintballs you need accordingly.

How Long Will 300 Paintballs Last?

Staying consistent with the previous estimations, 300 paintballs can last you up to 3 hours of game time.

I cannot stress enough how important it is to evaluate your style of play and game type to ensure you have the right number of paintballs for you.

All of these numbers are general and relate to the average paintball player. You might need more or fewer depending on the five factors outlined at the beginning of this article.

These numbers should be used as a guideline rather than a strict rule for deciding how many paintballs you will need.

These estimations, along with their variating factors, should give you a clear roadmap to determining how many paintballs you will need for the day you plan.

When in doubt, add 100 more paintballs to make sure you enjoy the day and not focus on how much ammo you have left!